Every woman wants to know what is going on in a man’s head, but they never seem to be able to put it into words.

Apparently, he either likes you or he doesn’t.

I know you’ve probably heard all this before, but it doesn’t hurt to have it spelled out for your own sake.

Here is a list of some possible reasons he is being so nice to you.

I know you’ve heard this before, but it is still true.

This sounds a bit sexist, but it is the truth. Men are visual creatures and they are drawn to what they see. If they see something they like, they will try to get it.

This is why you see men approach beautiful women in clubs and bars.

You may not know if he is using sex as a method of flattery, but I am here to tell you that it’s very likely.

Not that you don’t want to take him up on his invitation—but if it’s just sex, then he never really liked you in the first place.

2) He has feelings for you

If this is the case, then you may have to give him some time.

Men don’t always know how to express their feelings, so it could take him a while to figure out how he feels. It’s also possible that he only displayed interest in you as an outlet for his lust.

Believe me, I know what it is like to be in that situation or to see it happen to someone you know.

Many times, the man will allow his feelings for you to show later on when he thinks he is out of danger. As soon as you get close enough, however, he will revert back to his normal behavior.

What this means is that if you want to win over a man, you must be able to read these signs and then act accordingly.

If he is using you to fulfill his needs or wants, it’s time to move on. If he is showing you signs of liking you, then take it for what it’s worth and decide whether you need to fight for him.

I really don’t care how nice he is to you, if a guy is a player, he will be nice to everyone.

If he’s showing you attention and being sweet to you, then it may mean that he wants something from you.

This could be a good thing because it means he is taking notice of you.

The problem comes when he realizes what you have and then claims it for his own.

Players are known for breaking women’s hearts so don’t get too attached if this is the case.

The best way I have found to deal with guys like this is by not allowing your emotions to get involved.

In my opinion, this is the worst reason why a man would be nice to you. If he wants to make his ex jealous, then he will not only pay you more attention than everyone else but also show more affection than he ever did with his ex.

If you are going out with a man who does this, it’s best to be aware of this fact so you don’t fall into the same trap yourself.

Just remember that if true love existed NOW, then he wouldn’t have done it in the first place.

I don’t mean to be cruel, but he shouldn’t feel entitled to your attention.

This is a decision you will have to make on your own because it’s difficult sometimes to understand what is going through his mind.

This is a risky situation because most of us are willing to offer kindness because we want the same thing. This must mean that all men are out to take advantage, right?

Men do care about women and many of them truly want to help a woman in need. In fact, there are benefits for him if he does provide this type of assistance.

The problem comes when these nice gestures are delivered by guys who only want you for sex or something else.

In order to know for sure, you will have to pay close attention to the things he says and how he acts towards your friends versus towards you.

We all want the good guy who is going to look out for us, but sometimes we don’t realize that we may be setting ourselves up for failure.

6) He is trying to make you feel better

I know what you are thinking, how does he know how you feel?

It’s pretty simple: flattery will get someone everywhere. If he knows that his actions will make you happy, he will do it.

Like I said before, this could be a sign that he cares for you or it could mean that he wants something from you. You will have to decide which is more important to you and then take the appropriate action.

Keep in mind that if his interest in pleasing you comes from wanting something from you, then it is best to cut your losses and move on.

7) He likes you for who you are

This is the best reason for showing a woman attention. He is willing to do kind things and make sacrifices just because he wants to be in your life.

If this is the case, then he will have many opportunities to prove that his feelings are real. If he shows signs of insincerity or if he doesn’t follow through on what he says, then let him go without hesitation.

The lesson I learned from all of this is that if a guy wants to be with you, then he will show it in ways other than nice gestures. You will know if his actions come from love or lust.

You will also know if he is willing to fight for you or if you need to step up and fight for him.

If you believe that a man who shows signs of wanting to be with you, then take the time to determine whether his feelings are sincere. If they are, then it’s time to decide if this is something you want as well.

8) He is being nice because he feels guilty

This may seem like one of the worst reasons for a man to be nice to you, but it is something that many women go through.

If he feels bad about how things went down in the past or how he looks at you, he will do anything in his power to make things right again.

A man who is guilty will show more kindness, pampering, and other things to make sure that you don’t walk away feeling hurt. If this is the case, then it’s time to decide whether you want him or not because this could become an addiction if allowed.

This could lead to situations where he will do anything in his power just to make you happy. If this is the case, then we can all rest assured that he’s not the kind of guy you want in your life.

This is not the worst reason why a man may be nice to you but it still is a reason why he may be.

It’s considered bad manners to try to make someone feel good about themselves, so if a guy does this, then there could be more to it than just trying to win your affection.

Again, it comes down to how he behaves towards other people versus how he treats you.

If you notice that he shows preferential treatment towards certain people over others, then there could be more to his actions besides trying to win your affection.

The last reason on my list is the most difficult to understand, but it’s also the easiest one to explain.

If a guy is a nice guy, then he will be nice to every woman. As simple as this sounds, there are times when it’s not that easy.

A man can be nice for many reasons. It may come down to his upbringing or it could be a result of his environment.

However he chose to act, if he is just nice because it’s the way he was raised, then I would say that there is nothing wrong with that.

When you find yourself in this situation, I would suggest taking the time to get to know him. After all, there is nothing wrong with an occasional date to see if something happens between the two of you. 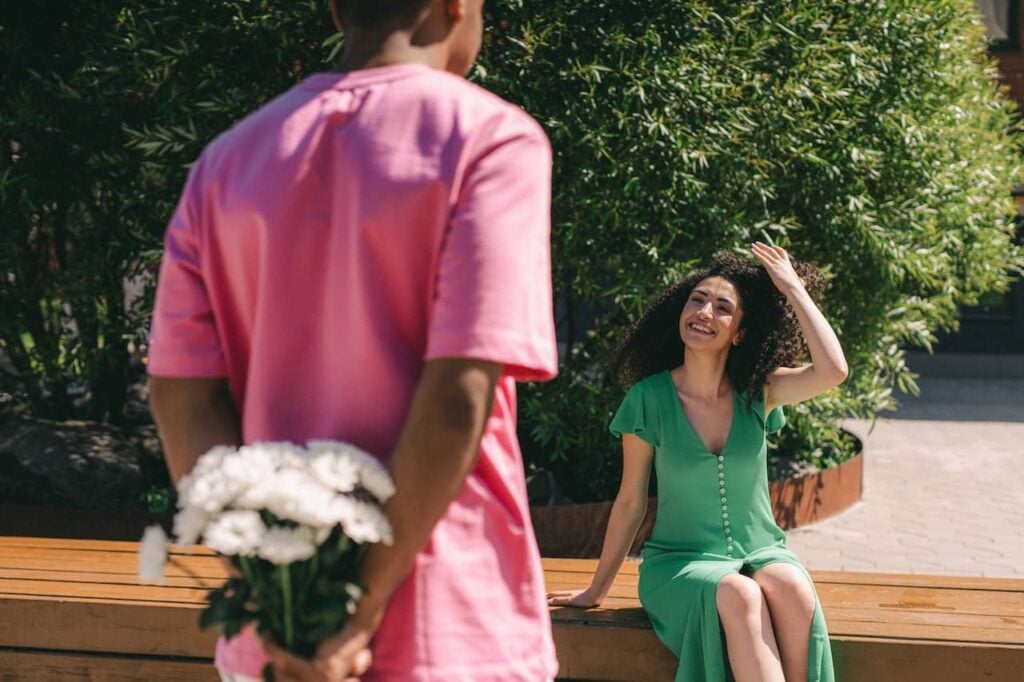 You have to keep in mind that even if he is trying his best to win your affections, he may still not be interested in a relationship. This only means that you will have wasted some time and effort on someone who doesn’t want the same thing as you do.

I never mentioned this in the article, but this is something that I’ve learned over time. Men who are only nice to you because they want something from you will have a hard time being kind to everyone.

If he’s just a nice guy, then there is nothing wrong with his sweet gestures.

However, if he is trying to get something from you or if he’s just being a gentleman, then you will need to pay attention.

Will he ask you out? Will he make a move on you? These are important questions to consider before you decide to get involved with this nice guy.

The only way to know for sure is to go on that date and pay attention to what he does and doesn’t do.

You will need to be aware of his actions and how he interacts with others. The best way to determine if a man is genuine versus a guy who is only being nice because there are other motives, is by comparing his behaviors towards others and towards you.

We have covered 10 reasons why a man may be nice to you. These are only examples and there could be others I haven’t mentioned.

If you find yourself in any of these situations, then I would suggest investigating the situation with a little more diligence.

I hope that you learned why some men are nice and how to tell if he’s only being nice for a specific reason. These are all things that are best addressed during the early stages of the relationship. 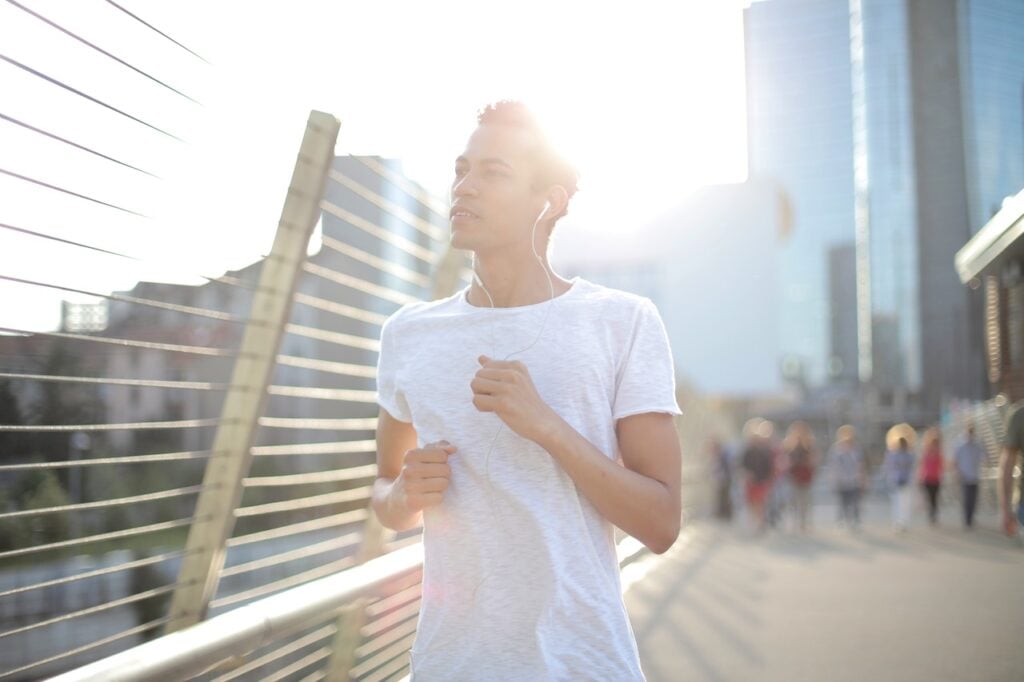 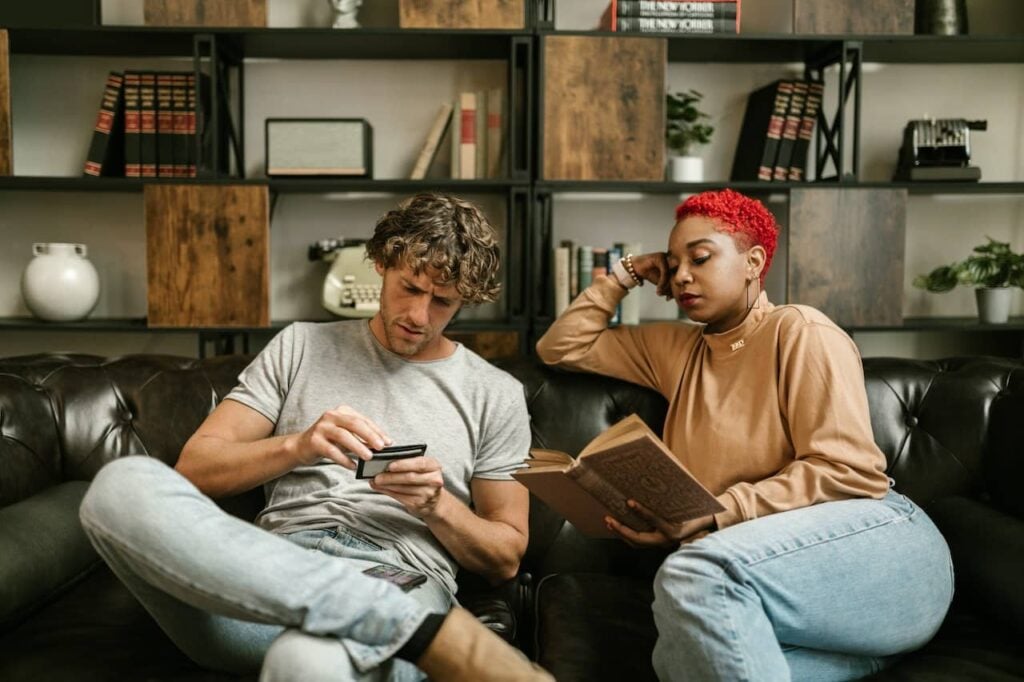 Yen is a freelance writer and a researcher specializing in mental health, self-awareness, and psychology. Her hobby is studying human behavior throughout their reaction upon situations. Be sure to check out her other posts on our blog.