I’ve had bad luck with guys.

When I say “bad” I mean like … awful, terrible, unbelievably bad.

I’ll cut to the chase:

I’m not here to throw a pity party in my honor, but I do want to talk about something I learned that’s been a game-changer for me.

Men are driven by logic…right?

Dividing life into black-and-white binaries is a mistake. And it’s an even bigger mistake in love and attraction. Attraction and romance aren’t mathematics: they’re poetry, emotion, and intuition…

There are definitely concrete steps you can take to get a guy to fall for you, but the bottom line always comes back to the desires and feelings of the heart.

Both genders are a complex mix of factors, and they deal with logic and emotions in various ways.

I’ve learned how to tap into the power of a man’s emotions. Doing this has really turned things around for me.

1) Don’t give away your love too easily 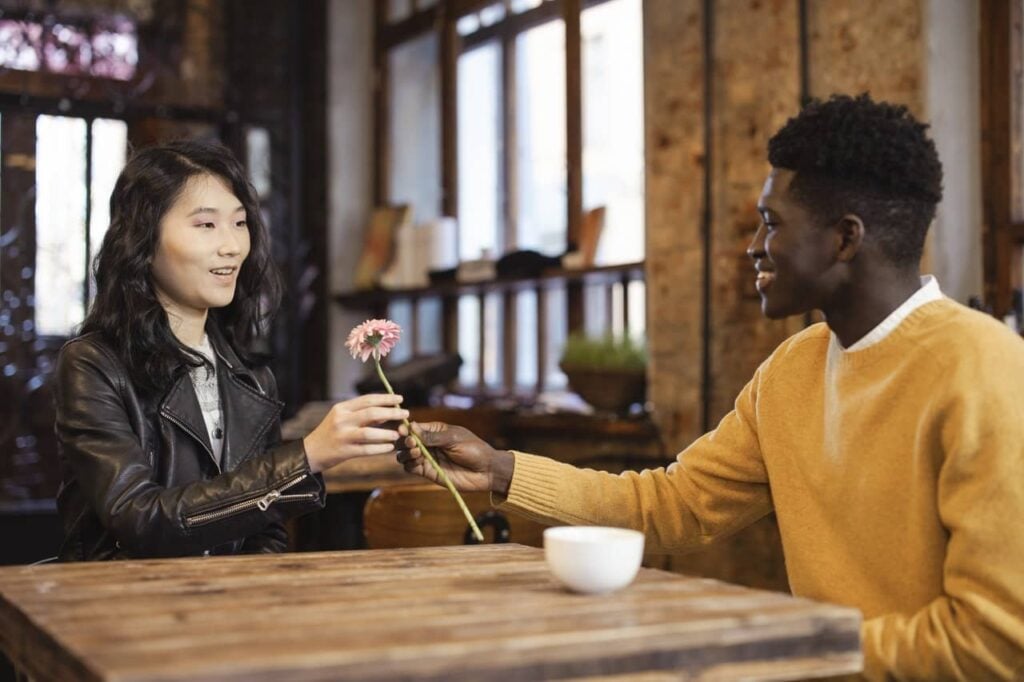 One of the biggest mistakes I used to make was chasing guys. It doesn’t work: don’t do it.

If he feels like you pushed him he’ll feel pressured and not free. This will eventually backfire on you.

Giving away your love too easily might seem fine, but really it’s a form of pressure. You’re telling a guy “pick me, pick me!” and his instincts start to tell him to watch out.

Because you’re too eager…

When I used to chase men there was no end to the headaches I experienced.

Now that I let him show interest and come after me first everything has become so much easier and the guys I want are chasing me instead of the other way around.

For simple tips to keep your man coming back for more, watch this simple and genuine video from relationship expert, Amy North.

2) Get in tune with his emotional state

As I was writing, guys do have a huge emotional side too. You just need to learn the right way to tap into it.

If you chat to him like one of the girls then he’s going to react by losing interest. But if you learn to watch out for the signs that he’s invested in a situation, cause or idea, then you can meet him on his own level.

This technique eliminates all the guesswork and lets you truly access him soul-to-soul right where he’s at. As you do this, he’ll begin to see you as a woman he can fall for and be with forever, not just nice scenery along the way.

Personally, I love being the main attraction and not a detour like I used to be. And it’s all about finding the key in his ignition and turning it so that his emotional engine revs to life.

The Japanese author Haruki Murakami phrases this in a way I really like. This is what you as a woman want your guy to be feeling toward you…

“I was always attracted not by some quantifiable, external beauty, but by something deep down, something absolute. Just as some people have a secret love for rainstorms, earthquakes, or blackouts, I liked that certain undefinable something directed my way by members of the opposite sex.

“For want of a better word, call it magnetism. Like it or not, it’s a kind of power that snares people and reels them in.”

3) Let him show off his manly side

Men today don’t have a lot of the social and work roles they used to have that made them “feel like men.”

To add to the situation, many women have been raised with an unrealistic version of what men are.

They are taught that the more manly a guy is the more “toxic” or aggressive he is.

I beg to differ…

In fact, true masculinity is strong but also caring, assertive but also listens. Learning the ways to bring out and celebrate his masculine side is a win-win.

You’ll get to enjoy a man who’s more take-charge, confident and charming, and he’ll get to feel validated and needed in the relationship as a man.

Lots of dating experts put up a huge red flag over the idea of trying to change a guy.

Whatever you do, don’t try to change him and love him for who he is!

Believing in him to change for the better or achieve his full potential while still loving him fully for who he is – that’s actually the ideal combination.

If you’re fitting him out for a label, he’ll start thinking of you as a laundry list of checkmarks or X’s too. But if you believe in him for the future and even push him a bit to follow his dreams he will fall even more in love.

Helping a man become a better man is a huge turn-on for a guy.

For more ideas on how to boost your man’s confidence (and make him love you even more), watch this free video presentation from relationship expert Amy North.

5) Couples who laugh together stay together 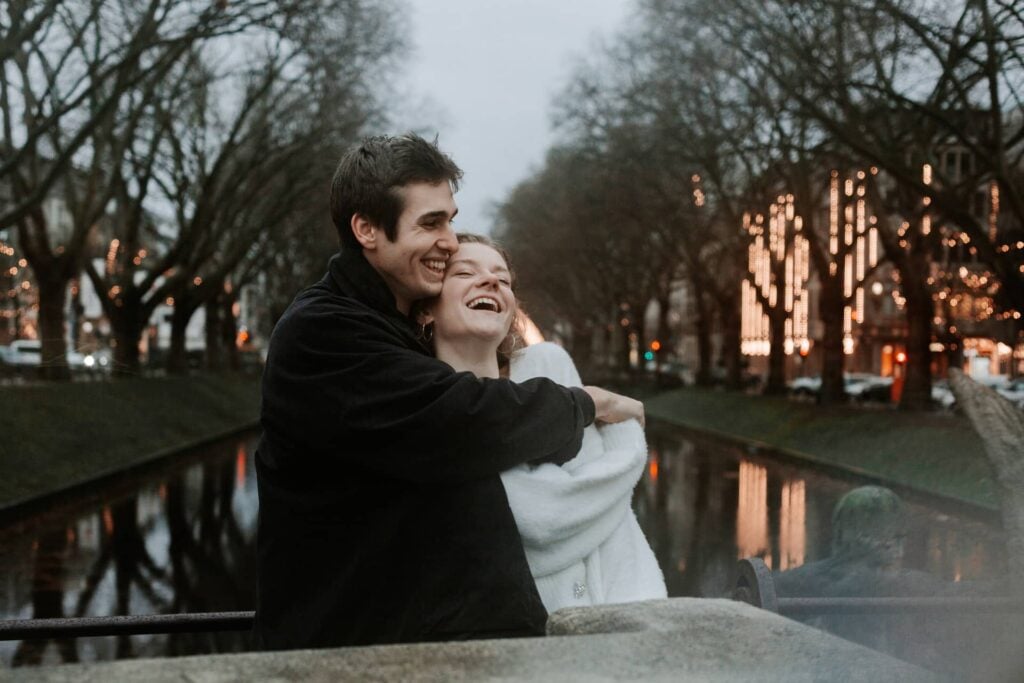 There’s almost nothing more important in a relationship than a shared sense of humor.

If you can’t make a guy laugh and catch his attention with your way of seeing the world, then the best sex, best looks and best list of shared interests aren’t going to rescue you.

There have to be laughs and a shared humor language.

I’m not saying your sense of humor needs to be exactly the same.

Maybe he’s into Bill Burr and you think that Burr’s a foul-mouthed loser. But on some level, you should be sharing laughs about life.

The course of any relationship is long, and most men are not going to jump into anything serious with a woman who doesn’t tickle their funny bone.

So before you worry too much about deep compatibility and whether the stars align, try to get him to guffaw. Love will grow from there…

How do I know this will work for you?

By now you’re probably saying “great, so what’s the proof this even works?”

Well…I can only speak for myself and friends of mine who’ve found this effective as well. I now have a boyfriend and am happier than I’ve ever been.

To tell the truth I have to credit it all to what I’ve learned about these ways to get a man to fall in love.

“Nature wishes that woman should attract man, yet she often cunningly moulds into her face a little sarcasm, which seems to say, ‘Yes, I am willing to attract, but to attract a little better kind of a man than any I yet behold’”, wrote American philosopher Ralph Waldo Emerson.

That’s right on the money.

I’m not going to claim I can get literally any guy I want, but the great thing is that my boyfriend is all that I want and more anyway!

I’m miles away from where I used to be as a lonely, bitter young lady who thought all guys were jerks.

My boyfriend is far from a jerk, even though he is quite take-charge and confident.

I owe it all to implementing these simple changes that anyone can do.

Words that make any man devoted to you

What also helped me was a strange sequence of words called a “Devotion Sequence” that made my man feel a hungry desire for me that was beyond love.

Watch this short ‘how to’ video to learn these words. What happens at the end made my jaw drop:

Because once these innocent words reach a man’s ear, he will feel an undying devotion to you…

And if you haven’t heard of this yet, you’re missing out…

Once you try the “Devotion Sequence” out, e-mail me and let me know how it worked for you! 🙂 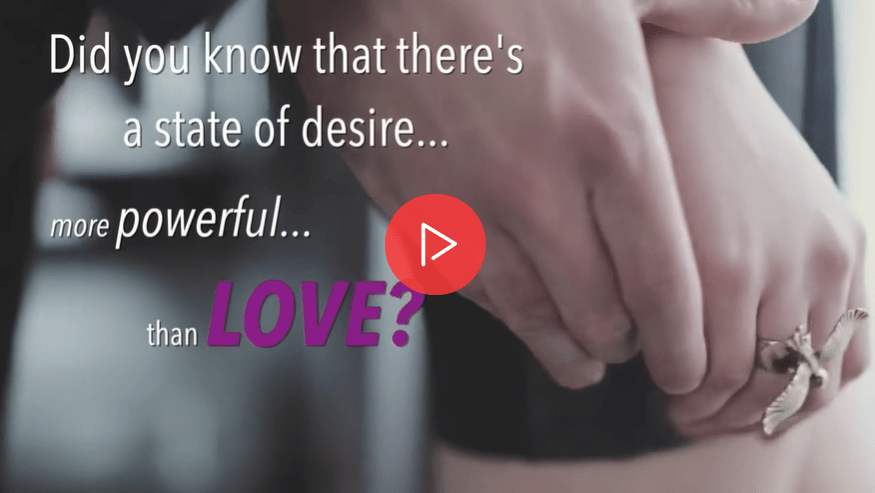 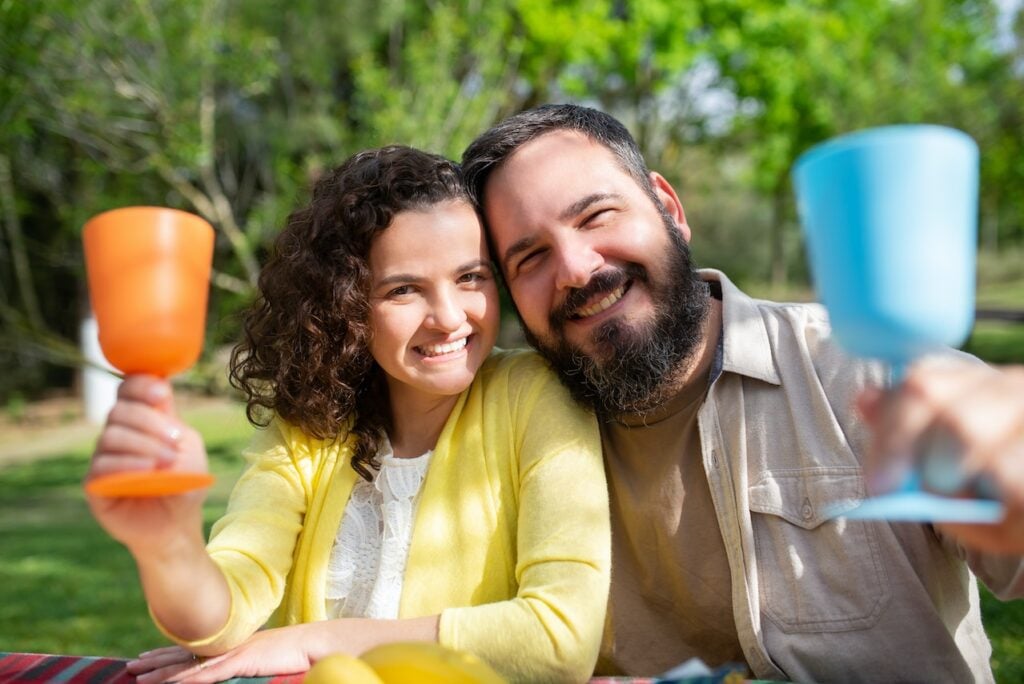 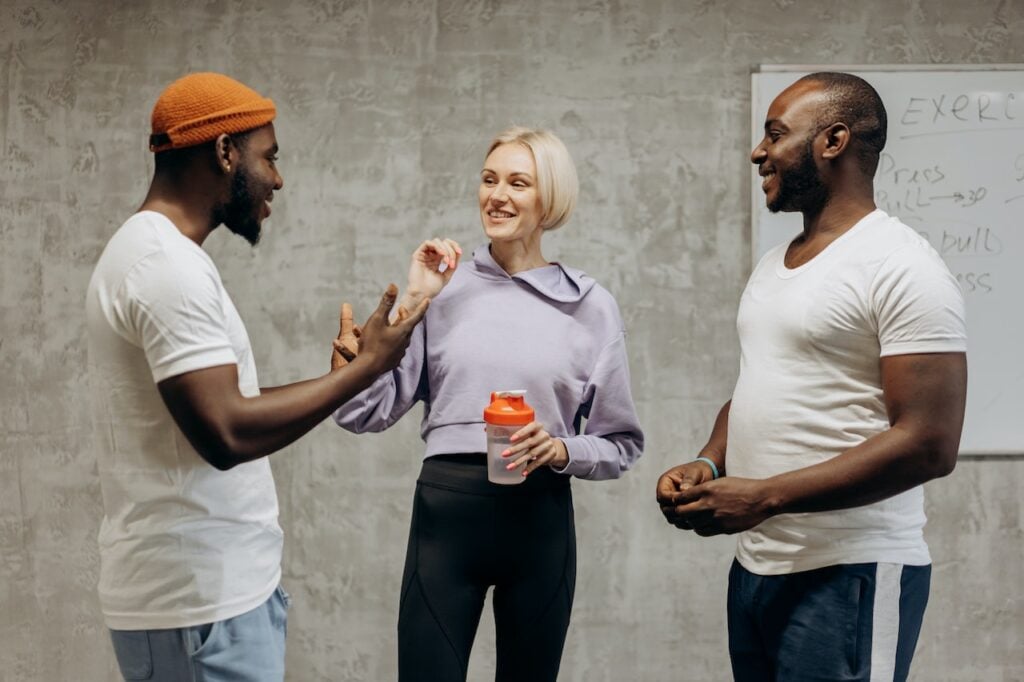