You’ve been dating for a while now and feel things are going great.

You’ve gotten to know each other pretty well, but there is something you can’t help but wonder about—do his friends approve of you?

It’s natural to be wary of their opinion, especially since it feels like they have the power to make or break your relationship with your boyfriend. We got your back! Here are 10 definite signs his friends approve of you. 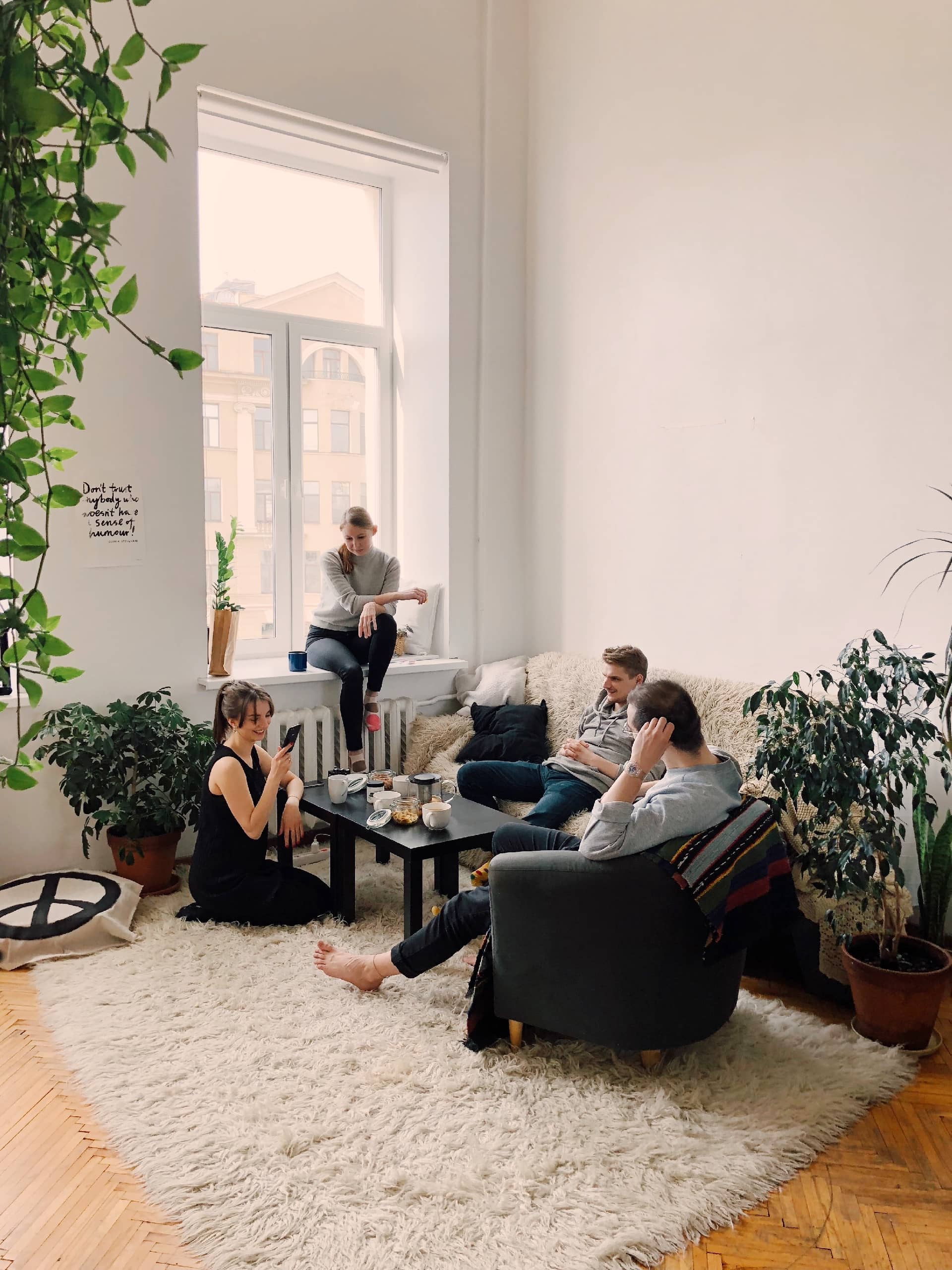 Have you ever been at a party or restaurant and you’re having a great time with your boyfriend when suddenly his friends approach you and start talking to you?

Even if they were having a good time without you, the fact that they took the time to include you in their activity or conversation shows that they consider you a part of their group.

Be sure to make an effort to get to know his friends, too. It’s important that they don’t feel like you‘re only interested in your boyfriend. They’ll appreciate your interest in them!

If you find yourself in a situation where his friends are talking about something you have no idea about, don’t be afraid to ask questions. It shows that you are interested in learning more about them and their interests.

2) They try to help you out with your love problems

Another sign his friends approve of you is that they try to help you out with your love problems.

This is a very sweet gesture and shows that you have their respect.

These acts of kindness are also a great way to get to know his friends better.

If you can, take the time to ask them questions about what they do—you might learn something new, or you might help them out in return.

Trust me, this is the best way to find out whether his friends approve of you or not.

If they’re talking about you—specifically your positive qualities or what an awesome girlfriend you are—that’s a good sign. They probably think that you’re cool!

If they’re bragging about your boyfriend instead, though, don’t read too much into it. They might just be proud of him for accomplishing something important and want to show some support.

You can spot this when they say things like, “He’s such a good boyfriend” or “She really knows how to take care of him.”

It will also make sense if you notice his friends suddenly acting differently around you. They might treat you with more respect than they usually do!

4) They compliment the way do things for him

The fact that his friends admire the way you do things for him means they are very happy with your contribution to the relationship.

Maybe they think you’re a great girlfriend because you let him spend time with his friends or because you encourage him to pursue his passions. Or they could be impressed with your positive attitude or the way you support him.

Your boyfriend might not even realize it, but his friends probably appreciate the lengths you go to in order to make him happy.

Want to know the best part?

If you’re chipping in your effort to make him happy, he’s probably going to notice and be grateful for it. This can only lead to good things for both of you!

And the best way is by making him feel like an everyday hero. There’s a new theory in the relationship world that’s causing quite a stir – it’s called the hero instinct.

5) They want to know more about you

Maybe your boyfriend is more protective of you than you think.

He might not readily share details about you with his friends without your permission. He might also give his friends a warning if they’re about to ask something that he doesn’t think you’d want to answer.

So in case, his friends ask him something personal, it might be because they’re genuinely interested in getting to know you better. They might already have a good impression of you!

Think about this for a moment:

What if someone said something rude to you or even made a nasty comment about you and your boyfriend?

To many of us, it would be very painful.

However, this doesn’t seem to be a problem for his friends. In fact, when you observe these situations, you’ll notice that they’re more than willing to step in and defend your relationship.

This shows that they’re extremely protective of both of you as a couple and are willing to go out of their way to defend the two of you. This is another great sign that they have your back!

7) His friends include you in group chats 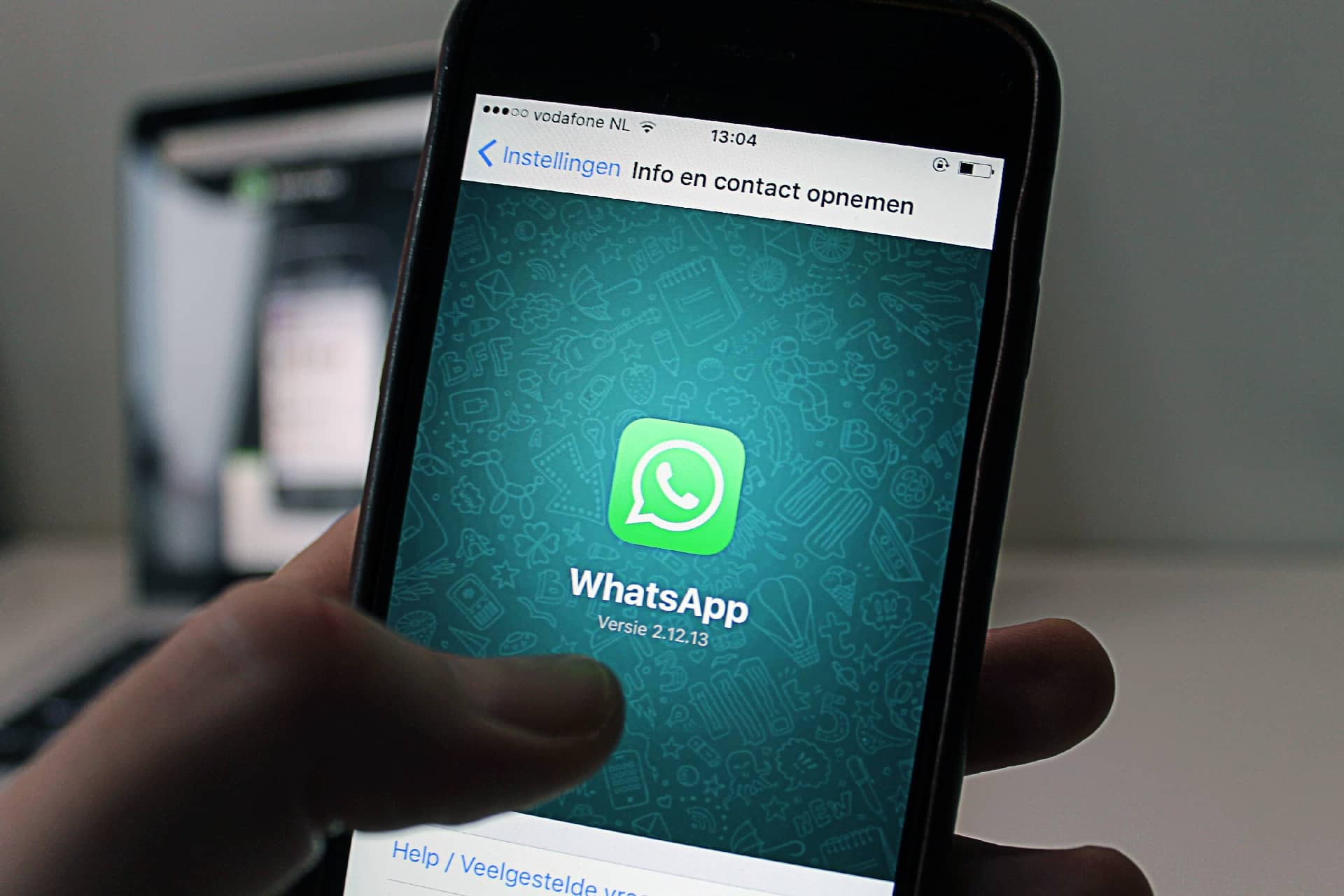 I bet you’ve seen a group chat with your boyfriend and his friends before.

The good news is that if his friends are including you in these chats, they are happy to have you around.

Since these group chats can be messy and chaotic, it’s a good sign that they want you to see the important stuff. This means they value your presence and think of you as someone who should know what’s going on!

Also, keep in mind that your boyfriend might not want to share details about his life with his friends. Even if they ask, he might only give them a brief account of the day’s events and do his best not to tell them anything that might be too personal or too much trouble for him.

So, when you see these group chats, don’t compare your relationship to theirs. Instead, be happy about the fact that your boyfriend knows how to keep things interesting!

One of the surefire signs that his friends approve of you is when they take your side against your boyfriend.

In this situation, they might tell him to at least listen to what you have to say before coming up with his own opinion. Or they might even get angry on your behalf and tell him that he has no right to treat you the way he’s doing.

What I love about this is that it shows how much his friends care about him and are willing to call him out on his behavior. This can be a great thing for both of you!

9) His friends show more respect towards you than before

I know you’re probably thinking how odd this sounds.

But trust me, it makes a hell of a lot of sense if you think about it.

Now, the fact that his friends show more respect towards you than before means something. They’re seriously happy with the way you’re treating him and believe in your compatibility as a couple

In other words, they know that he’s getting more out of his relationship with you than he did before.

It gets better if your boyfriend is also in a committed relationship with you. In this situation, they’ll be very happy for you and will make it their mission to ensure that you guys last!

10) They introduce you to people they know

Paying attention to the way his friends treat you can give you an idea of whether they approve of your relationship or not.

One thing you can do is to pay attention to how they introduce you to people they know. If these introductions are done in a positive manner, it’s a good sign that they approve of your relationship!

However, if they introduce you in a manner that reveals both of you in a negative or unfavorable light, it’s most likely that they don’t approve of your relationship.

Hopefully, with these 10 signs, you’re able to figure out if his friends approve of your relationship or not.

As you know, approval from his friends is a great thing and just might be the key to a long-lasting relationship.

So, if you want to make sure that the relationship lasts for a long time, make the effort to get along with his friends. In other words, do your best not to be rude and treat them with respect. 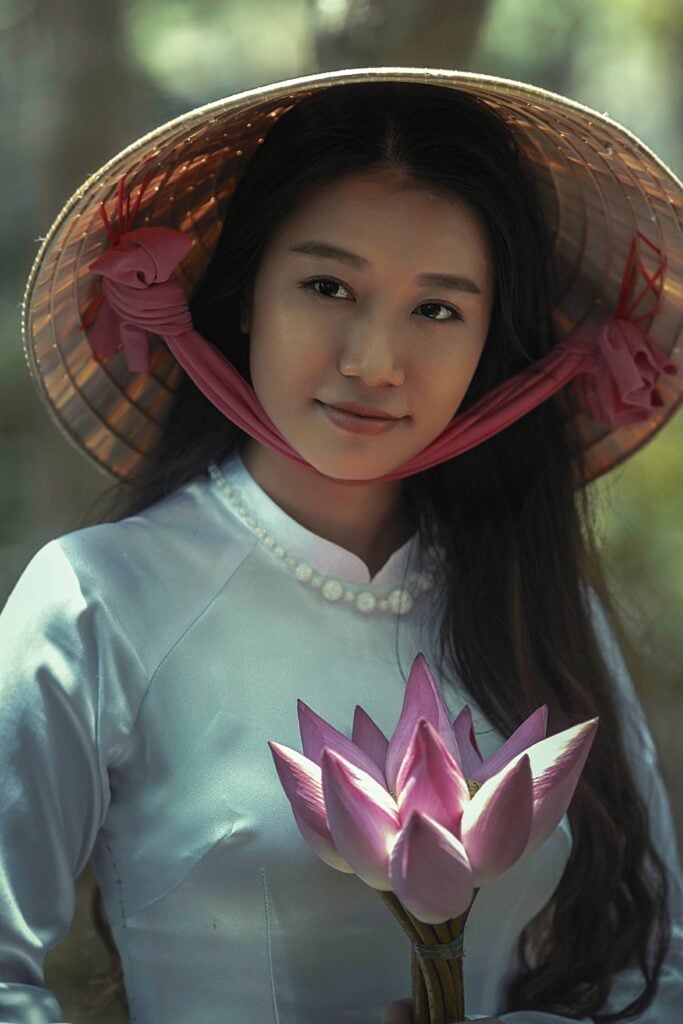 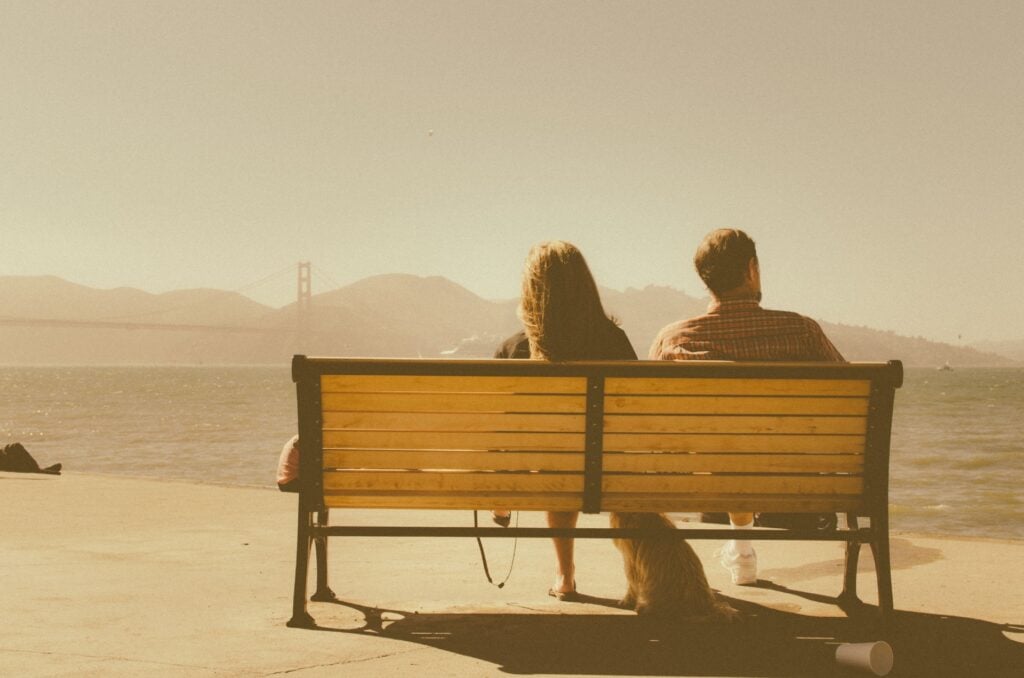