So you’ve got your eye on a married man, and you’re hoping to hit that chemistry.

If you’re new to the world of affairs or just looking for a few pointers on how to seduce a married man over text, we’ve put together this list of 10 steps that will help.

These tips should give you an idea of just what’s needed in order to get the man that you want, even if he already has a devoted wife.

But before you start, just a word of warning: This can be a difficult route to go down, so I’d recommend that you ask yourself whether this is something that you really want to do. Because dating married men is a tricky business, and it’s not for everyone.

So, let’s just get into these tips and I’ll tell you all about them in more detail.

1) Stick to light topics to avoid offending him

When you’re first getting to know a married man, you need to avoid those intense or deep topics. He’s got enough of those with his wife, so there’s no need for you to get into any detail about these topics with him either.

Keep it light and fun, and if he responds well then you could eventually go deeper with him in future conversations. But until he’s ready for that level of intensity, just stick to the fluffy stuff instead.

For example, don’t start off by asking him about his current relationship with his wife.

You’ll be making it clear that you’re trying to get something going, and it might make him feel awkward or uneasy, which could put him off altogether.

You can ask him about his day though, or ask him how work’s going and stuff like that. You could also talk about things like the sports teams that he supports, or the movies that he likes to watch.

2) Text often, but not excessively

The key thing here is to text often enough so that he feels like you’re interested, but not so often that you seem desperate.

You want to strike the right balance between these two extremes, which can be hard to find sometimes. I’d recommend texting every day, but not more than a few times a day.

Also, pick a time when you’re both likely to be free to text each other. Otherwise, you might end up coming across as needy.

He might like the idea of texting you back at night when he’s in bed, but he’s also likely to be feeling a bit tired at this time so it could put him off.

You could try texting him later on in the evening when he gets home from work, or first thing in the morning while he’s having breakfast.

3) Use a sexual or seductive tone

You might think that this guy’s married, but that doesn’t mean that he’s not a man.

There’s no reason why you can’t use the same kind of tone that you would for a single man when you’re trying to get his attention.

Here are a few pick-up lines that you could try:

These will give him the idea that you’re interested in him, while also showing that you’re a fun and playful person. Keep it light, but suggestive.

4) Playfully tease him about his wife or marriage 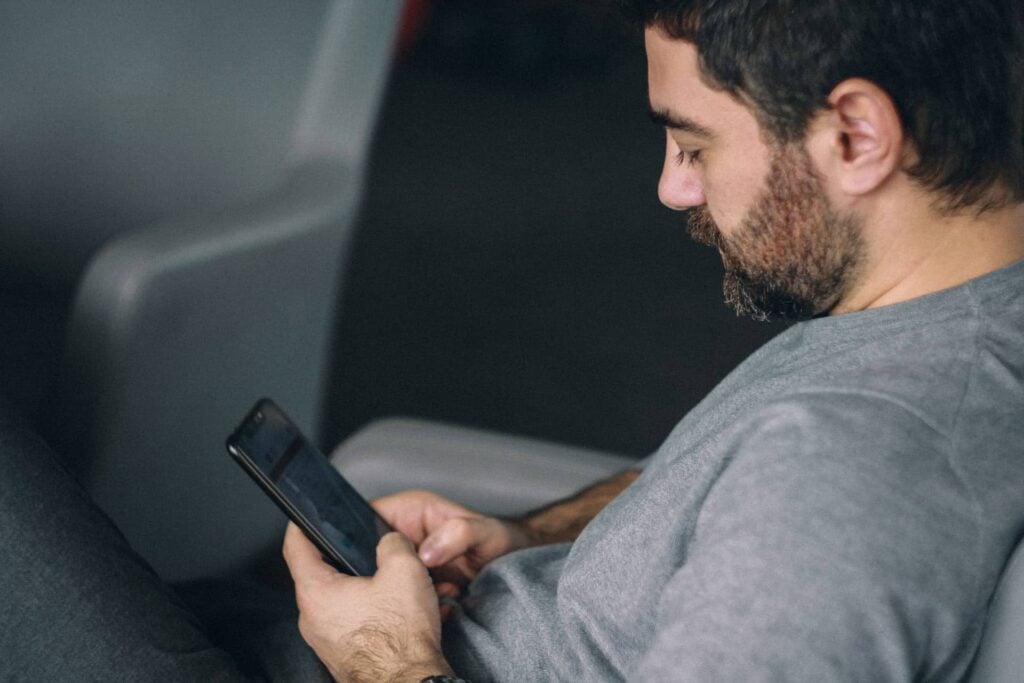 The next step to seduce a married man over text is to playfully tease him about his wife and marriage. Just a little bit though, otherwise you’ll come across as cruel.

You might say things like “I can’t wait to meet your wife” or “Are you sure that she’s the only one? Because I’m interested in dating another man!”.

These kinds of comments should make him laugh, or at least show a smiley face on his phone screen, which means that he’s open to what you’re saying.

But again, don’t go too far with this. You need to make sure that you’re not being cruel or harsh.

He’s got a good wife, and she’s probably keeping him happy and satisfied as it is – don’t make him feel like you’re trying to break up his marriage by making fun of her. Being playful is far more effective than being cruelly straightforward though, so that’s what you need to aim for.

Trust me, men love compliments about the way that they look.

It doesn’t matter how old he is, how overweight he is, or what his personal grooming habits are like. Men just love to hear that someone thinks that they look good.

So use this to your advantage!

You could say things like “Oh, I love the way your hair looks like that. It makes you look even more handsome.” or “I really like the way that you wear your shirt. Those are some nice expensive jeans too, by the way.”

This will make him feel good about himself while also showing that you’re interested in what he has to say and who he is as a person. It’ll put him at ease and make him feel comfortable with you.

6) Turn him on verbally

You can use subtle flirting to turn him on over text. This will get his mind going, and it’ll help him to fall for you. Also, married men don’t have the same sexual desires that single men do.

So, you shouldn’t be surprised if he’s not into anything too intense when it comes to your sexual conversations. But, he will still enjoy them because it’ll remind him of his own sex life with his wife.

It gets better if you can use a sexy photo when you’re texting him.

7) Make sure he knows you’re available

If you’re going to seduce a married man over text, you need to make sure that he knows that you’re available. He might think that you’re just messing around with him, but he needs to know exactly what he’s getting himself into while he’s talking to you.

Make sure that you’re not putting any pressure on him to leave his wife and start a relationship with you. This will turn him off completely.

So, instead, make it sound like you’re just interested in having an exciting friendship with him or something like that. This should make him feel comfortable enough to flirt back and text you more often!

But, at the same time, don’t get too clingy or needy because it might scare him off completely.

Be patient and wait for him to make contact with you. He might be a good guy after all and is just conflicted about his feelings towards his wife.

You never really know what’s going on in someone else’s marriage, so you’re probably best off respecting that and giving him some time to resolve the situation before you start trying to seduce him.

Too pushy or needy is a huge turn-off, even if it’s over text!

8) Go after his weaknesses 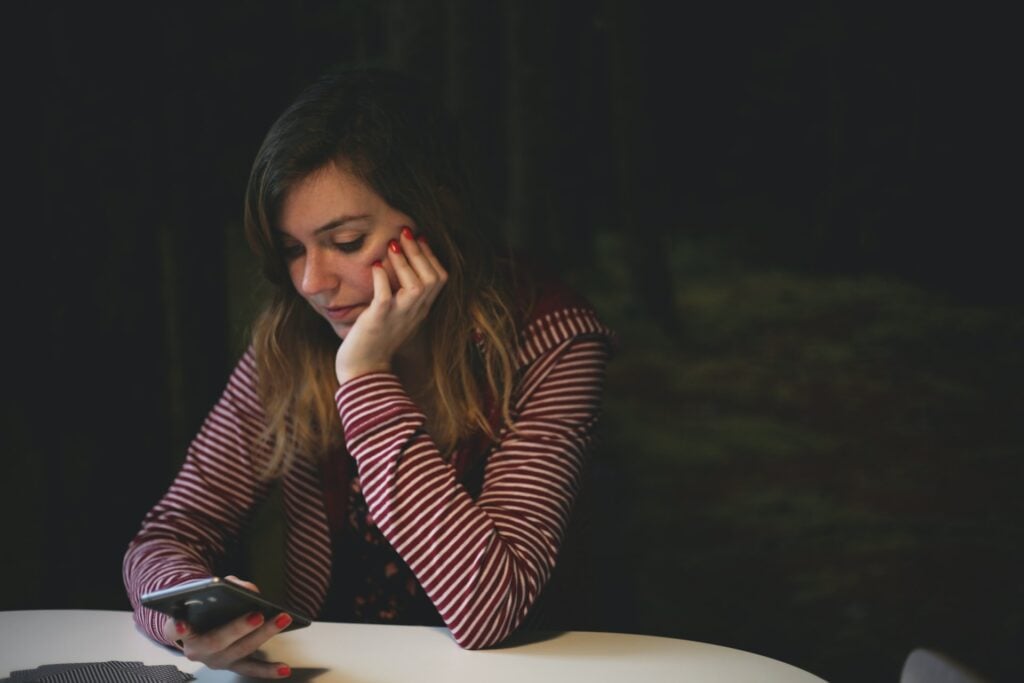 Now, it’s time to look at his weaknesses.

What kind of person is he? Is he a workaholic who just wants to go home and unwind with a nice date at the end of the day?

Or perhaps he’s in a stressful job that he can’t stand. Perhaps it’s something very boring or disgusting like working in a butcher store or something. There could be loads of reasons why he might need some time away from everything and everyone else.

If you can find out what his weaknesses are, then use them to your advantage.

Show him that you are the perfect escape from them. Tell him all about how you could provide that escape, or at least make sure that he is thinking about it when he’s talking to you!

Now, here’s the big one – you need to make sure that you’re leaving him wanting more.

There’s a lot of talk about how men want sex, but the truth is that married men want a lot more than just that. They might want love, affection, or even just someone to get them out of their routine.

So, instead of getting all clingy with him and texting him every day and night and making him feel suffocated – why not offer him some time away from everything?

Tell him all about how you could help to give him what he wants and needs in life by talking to you. Making him feel like you’re all he needs in the world and that he’s just like one of your close friends who’s always there for him.

And sometimes the most important thing to remember is when you’re trying to seduce a married man over text. You need to make sure that you’re not being rude or aggressive because that will never turn anyone on.

Playful flirting and subtle teasing will leave him wanting more so don’t be afraid to use it!

You’re not going to be able to talk to a married man over text without getting stuck into the more complicated aspects of relationships.

You’ll be tempted to get deep and personal with him and talk about your deepest desires for him, but don’t. It’ll only lead you down a path that you might never get out of because he’ll think that you’re serious about starting a relationship with him.

So, keep it simple and make sure that you’re only flirting with him over text.

We’ve covered 10 steps here for how to seduce a married man over text, but if you could just remember one thing from this article then let it be this:

Don’t try to go too deep because that will only send him running in the other direction. If you really want to seduce a married man over text then you need to be careful and make sure that he doesn’t think that you’re actually trying to start some kind of relationship in real-time.

You just need to remind him of the fun, flirty girl that you are and let him get to know you a little bit better over text. That’s all you need to do.

If you keep everything simple then you should find yourself in a much better position when it comes to seducing men over text. 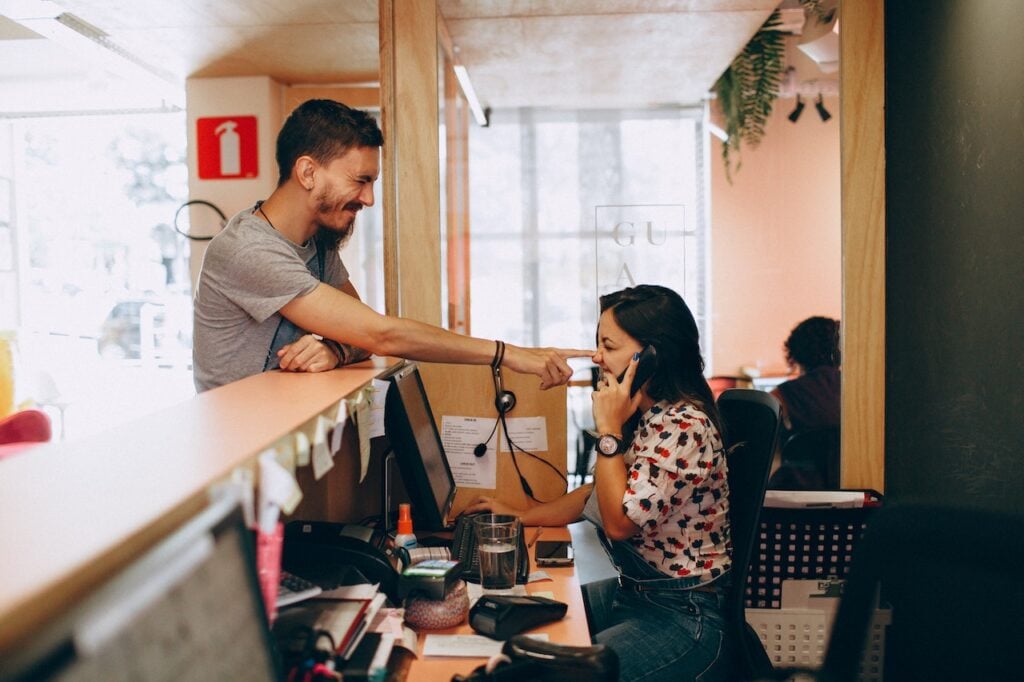 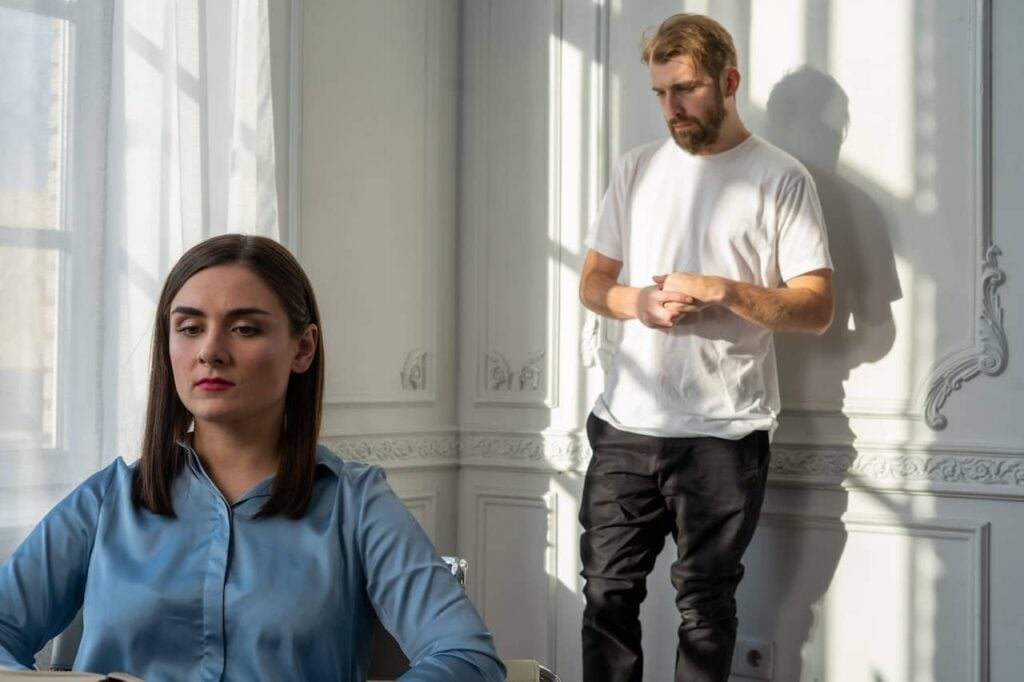