Here’s the brutal truth about life after marriage.

When the marriage is over and you’re embracing your single life again, there are some lies that you believe.

You tell yourself that you’re happier single, that dating is the way to go, and that while no one will ever love you like your ex did, it’s all still worth it for the freedom.

But then time passes. And while the lies might have been easy to subscribe to earlier on in your divorce or break-up, they become more difficult to believe as time wears on.

Let’s give up on the lies and be honest about being single again after marriage.

Here are 10 brutal truths about life after marriage as a woman.

Being single again after marriage is hard.

You want to love someone so bad, but you’re not sure if you can do it anymore. You may have been able to before your marriage began, but now that you’ve gone through the divorce, re-building yourself and overcoming the pain of such a tough ending, you don’t know if you’re even able to.

The reality is that you’re going to feel lonely. You’re going to want someone to hold. But in the end, you’ll pick yourself up, dust yourself off and hope for the best!

2) You’re going to feel your age

Ok, so this one may seem a little silly, but hear me out…

A lot of us bring home younger guys when we’re dating again after marriage. They are sometimes a decade or more younger than us and it makes us feel young again. But after a while, you’re going to feel old. Even if you’re still in your 20s and 30s, the fact that everyone else around you is often significantly younger is going to make you feel like a has-been.

Let’s face it, some of the guys that we date post-marriage weren’t the best first impressions. Some may have been downright terrible, but it doesn’t make you any less of a decent person if you decided to give them another chance.

We all have a few bad eggs in our sample pile of potential partners, but still, we feel like maybe we can salvage one or two for dating again after marriage.

The reality is that you might not want to date again. For whatever reason, your heart just isn’t in it anymore. If this is the case for you, then please accept it and don’t beat yourself up over it.

You’re a great person and you deserve someone who is going to make you smile every single day. If that’s not a boyfriend or a husband, then so be it! There are other great things in life besides finding someone special to love forever…

4) You’re still going to get hurt

Whether it’s something your husband did or someone he knew who hurt him, you’re going to find yourself picking up the pieces of your heart again.

You thought divorce was the end of pain, but even after a big breakup you’ll be dealing with emotions that you thought had been left in the rear-view mirror. This can be difficult if you went through a particularly traumatizing or painful situation like sexual assault. You’ll need support and encouragement to move on and rebuild yourself again.

Sure, you’ll be sure of your decision when you’re moving out of your home with your soon-to-be ex, but that doesn’t mean the next time you start dating again after marriage that you’ll think things through and make sure it’s what you really want.

You might have second thoughts (we all do) and wonder if maybe things would have worked out differently if you had stayed instead of leaving.

It’s normal to have doubts and questions. Just make sure you’re being honest with yourself and not being a “yes woman” to someone who will eventually disappoint you.

Whether it’s your family or a friend of your ex-husband, sometimes people just don’t believe that you made the right decision by leaving.

Years of tough breakups and divorces lead people to believe that it’s not possible for a marriage to end in true love. The reality is that your marriage ending can happen in an instant. What does this mean for the people who really care about you?

It means that they’re going to try and talk you out of getting married again, or trying to convince you that you made a horrible mistake all those years ago when you walked into the altar.

Just keep in mind that you know your future husband or boyfriend better than anyone else, and if he’s right for you and you’re right for him, then no one is going to be able to talk you out of it.

7) You’re going to have date anxiety

It’s hard enough as a woman when we have never-ending dating jitters. Dating after marriage can be even more difficult.

You’re going to wonder if you’re still attractive enough, if you’ll be able to give your date what they want and so on. We all have insecurities, but just know that even if things don’t work out with a particular guy, it doesn’t make you any less of a person.

Give yourself a break and try to relax and enjoy the moment! You might surprise yourself at how much fun dating again can be!

While it’s true that time passes and you get older, that doesn’t mean you go backwards. You’ll be wise beyond your years and have a lot of experience under your belt.

When you were dating after marriage, you were still young and inexperienced in relationships. But after divorce, chances are that years of painful experiences have taught you how to manage men and relationships as well or better than most women your age.

This one may come as a shock to some, but the fact is that after divorce, many men will simply find it easier to avoid dating again. It’s their choice, but when you’re no longer a challenge, they’re probably not going to see much reason to date you.

Some will avoid dating women who are divorced because they don’t want to be caught up in the drama and the extra baggage.

It’s easy to think that everything is going to be a breeze the second that you’re back out on the dating scene. You don’t want to feel like you’re back at square one with men, but that’s exactly what you’ll feel like.

You have to realize that you’re going to have the same dating jitters and insecurities that you had before you got married all over again.

You might get lucky and find a man who is right for you, but chances are he’ll be the exception rather than the rule. Don’t fall into thinking that this was just a fluke, because if not him, then who?

The brutal truth about life after marriage is that it’s difficult. There will be challenges.

But we can meet those challenges head-on, ladies.

It’s a chance for us to show what we’re made of and learn even more about ourselves.

If you’ve found the man of your dreams, then that’s amazing! But don’t be too hard on yourself if things don’t work out.

Remember, you deserve to be truly happy, and if he’s not the one, it’s time to move on! 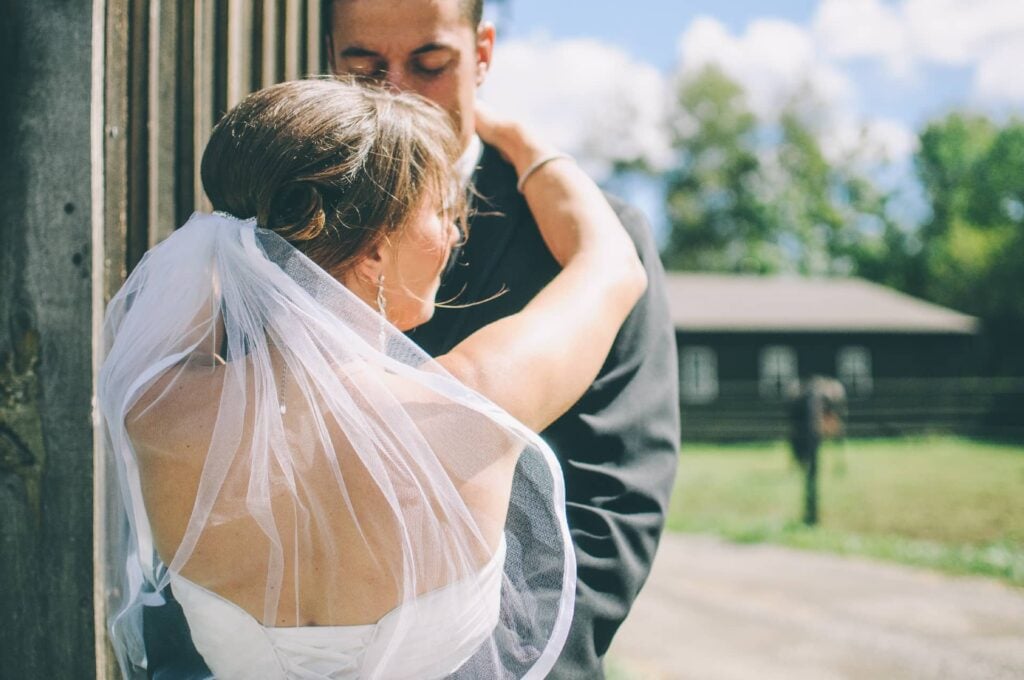 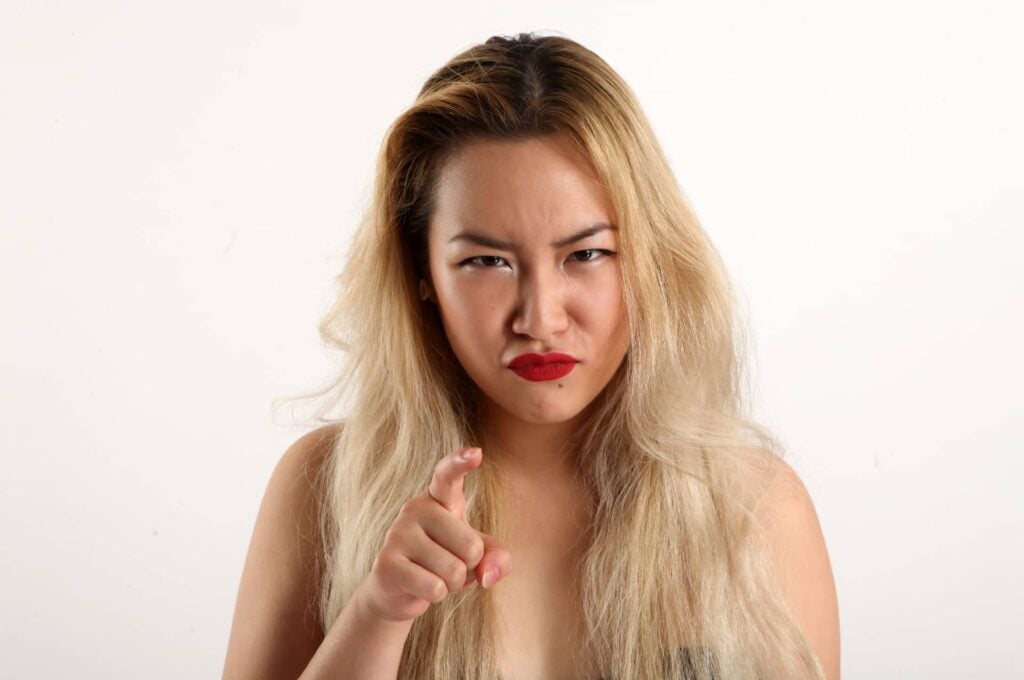